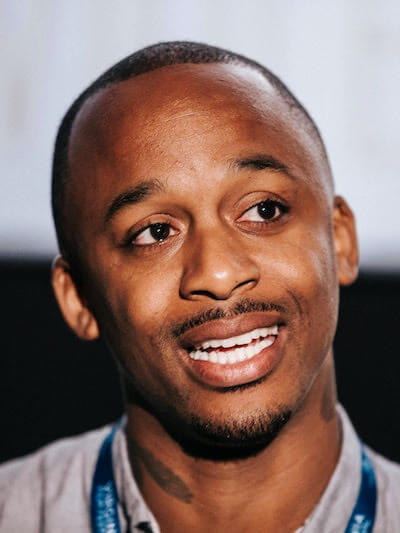 Darnell Lamont Walker is a writer. Countless journals, poetry written on just about anything and everything, short stories living in books and on the web, plays here and there, and film and television scripts being realized. Lorraine Hansberry, “I am a writer. I am going to write.”  these words serve as a mantra for Darnell, filling in where audacity doesn’t. Having never let go of his imagination and playful spirit and believing strongly that representation matters, Darnell currently creates content for children who rarely get to see themselves on the screen.

Blue’s Clues and You; Two Whats?! And a Wow!; Work It Out Wombats; and Karma’s World and are just a few of his recent credits.

Jokingly called “the most interesting man in the world,” Darnell is also, among so many things, a death doula, true world explorer, storyteller, and filmmaker, looking for intersections for his work. Seeking Asylum, Darnell’s first film, explores safe spaces around the world for Black Americans seeking to escape American injustice. Next, Darnell produced Outside the House, a documentary exploring Black mental health. His third documentary, Set Yourself on Fire, is about the global rape epidemic. Darnell's goal with his art is to continue to support communities around the world through the building of safe spaces where healing can happen.

Darnell writes because writing somehow keeps the world from collapsing in on itself. As an author, poet, playwright, and screenwriter, Darnell approaches the page with an enormous amount of tenderness and audacity, teaching others to do the same. 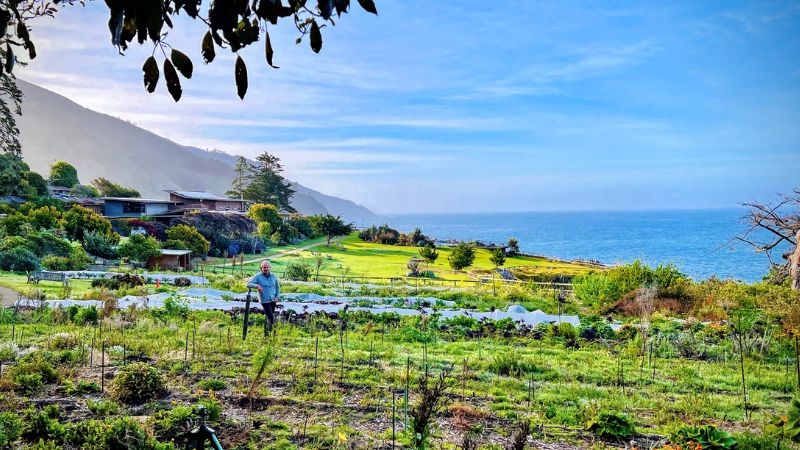 –
Uncover Your Story with Writing, Yoga, and Mindfulness
Cara Chandler and Darnell Lamont Walker
Past Workshops 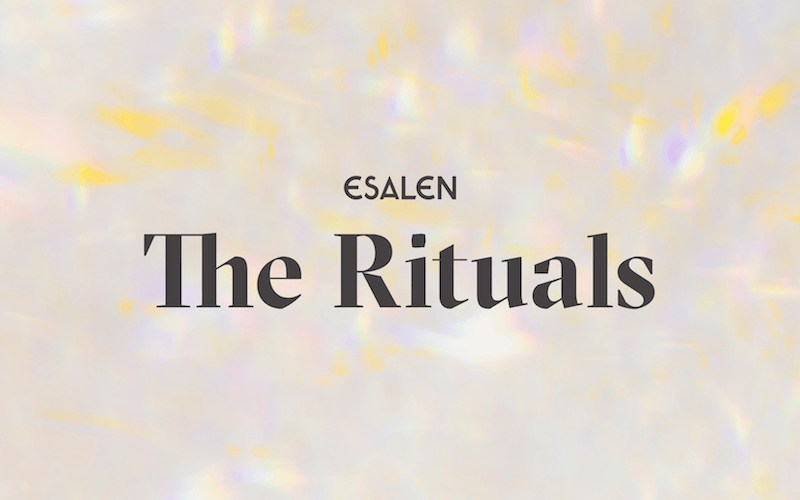 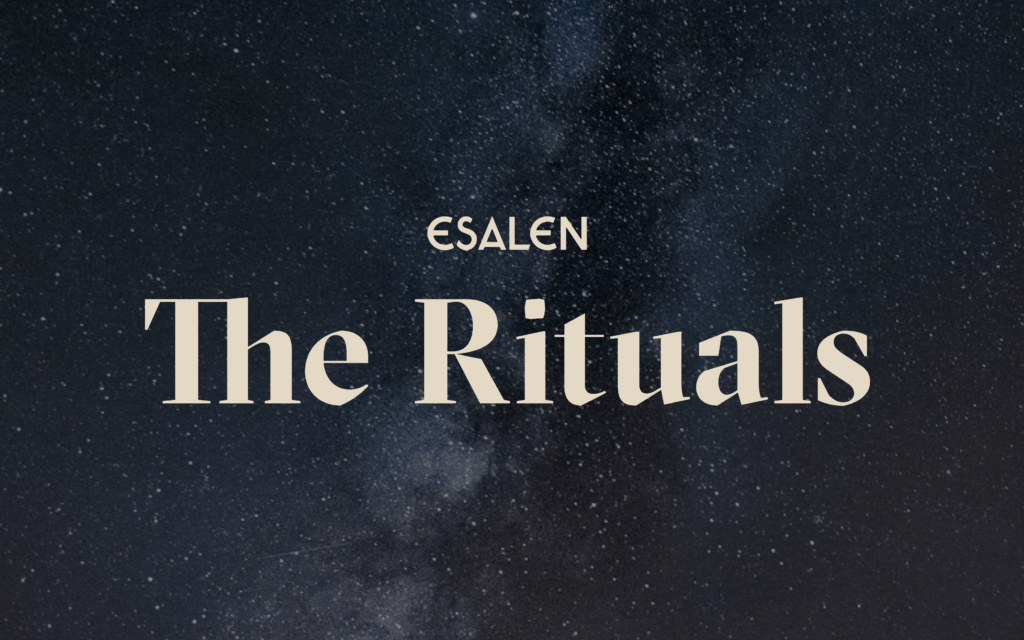 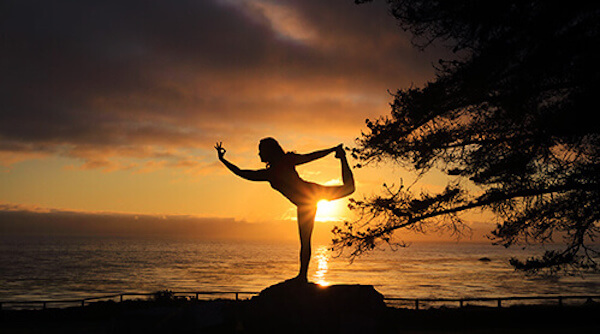 -
Unlocking the Creative Within Through Yoga, Writing, and Mindfulness
with Cara Chandler and Darnell Lamont Walker
//