August 8th is National CBD Day, and CBD is about to have its day in the sun. The Food and Drug Administration (FDA) is expected to approve regulating CBD, the hemp-derived additive that is fast becoming a go-to alternative therapy for a range of conditions, including anxiety, PTSD, and pain.

The FDA move would empower companies to create widely-available, CBD-driven products at a quick pace and protect consumer safety at the same time. The latest data shows that the CBD market is poised to hit $19.5 billion by 2025 if the FDA approves it as a legal additive in 2022.

But while CBD (officially, Cannabidiol), is well on its way to becoming a household name with mainstream use, other, non-psychoactive compounds in the hemp plant are poised to follow the leader - CBG, CBC, and CBN.

“It’s true that the minor cannabinoids have shown some interesting and promising effects in animal studies—everything from anti-cancer to anti-inflammatory effects. So clearly, this is an area that scientists are very curious about,” says Jeff Chen, MD, MBA, director of UCLA’s Cannabis Research Initiative.

Many experts believe higher levels of these three, secondary cannabinoids in personal products will result in more subtle, targeted well-being solutions. At the same time, researchers caution that the data on these minor cannabinoids is still sparse and studies are in their infancy.

The Anti-Inflammatories: CBG and CBC

CBG (cannabigerol) is commonly used in oil form, but it’s rare and expensive. You’ll find CBG in some broad-spectrum CBD oils. CBG is derived from young cannabis plants, which exist less in CBD products, made from older hemp plants.

CBG is processed in your system via molecules and receptors as a way to keep your body in an optimal state, which includes reducing inflammation and inhibiting negative conditions from developing in the body. Other potential benefits of CBG include increasing motivation, regulating appetite, and supporting deeper sleep. Some research has found positive results for Inflammatory Bowel Disease (IBD) and glaucoma, while other studies revealed some promise in blocking cancer growth. ‍

CBC (cannabichromene) is sometimes hailed for its potential to elevate mood and increase the possibility of developing brain cells, known as neurogenesis.

CBC is also studied for its ability to reduce swelling and pain, working with receptor sites involved in inflammation and the pain response. It’s often thought to be more powerful when combined with other cannabinoids. As an analgesic, reducing pain, studies show CBC affects our body’s control of pain at the spinal level; some believe CBC is also powerful against migraines.

CBN (cannabinol) is called by some as the next big thing for insomniacs, but among the three secondary cannabinoids, there is the least amount of research on this one.

The little data that exists claims CBN has the potential to alleviate insomnia by inducing overall tranquility and relaxation, though one researcher from Project CBD cautioned against calling it a sedative. Users describe the effect of CBN as deeper, more prolonged sleep, but experts say it depends on how it is taken. The most popular way to take it is under the tongue as a tincture.

CBN is the result when THC (tetrahydrocannabinol) from a hemp plant is heated and exposed to oxygen; in other words, CBN comes from aged THC.

As always, it’s a good idea to consult with your physician before ingesting or using any of these compounds. You want to understand how they might interact with any existing prescriptions and know the potential side effects for you.

Whether you “celebrate” National CBD Day or are just curious about CBD and its related compounds, get ready to hear more about all of them — officially — in the coming year for healing and well-being. 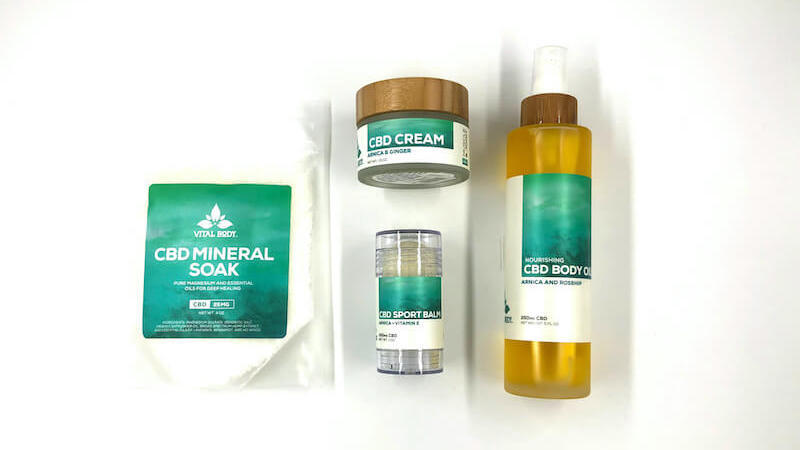 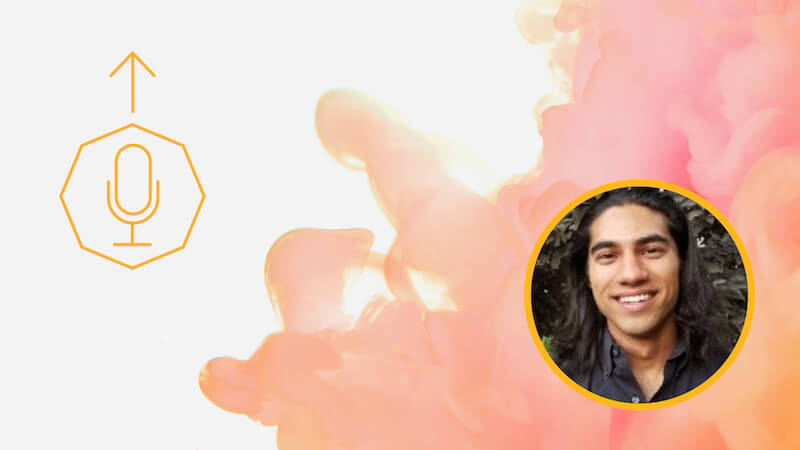