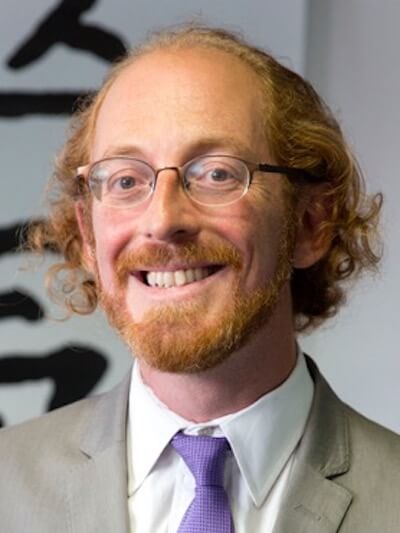 Justin Stein, PhD (University of Toronto, Study of Religion), is a historian of Japanese spiritual and religious practices. His forthcoming book, Alternate Currents: Reiki’s Circulation in the Twentieth-Century North Pacific (University of Hawaii Press, expected summer 2023) examines the production of the spiritual healing practice called Reiki at various sites of transnational exchange between Japan and the U.S. between the 1920s and the 1970s. He has also published his research in peer-reviewed journals (including Japanese Religions and Asian Medicine), and edited volumes, including The Routledge Handbook of Religion, Medicine, and Health (Routledge, 2021), which also he co-edited. He is on the faculty of Asian Studies at Kwantlen Polytechnic University in British Columbia.

Justin Stein received his PhD from the University of Toronto and is a scholar of Japanese religion who has extensively researched Reiki history. He teaches Asian Studies at Kwantlen Polytechnic University in British Columbia. 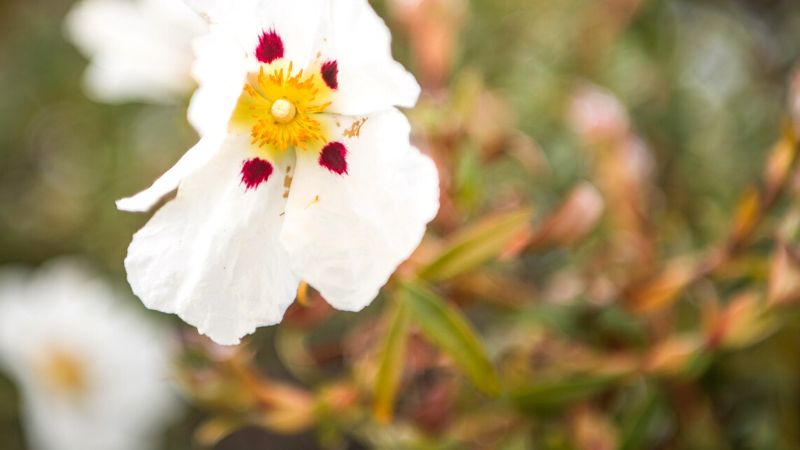