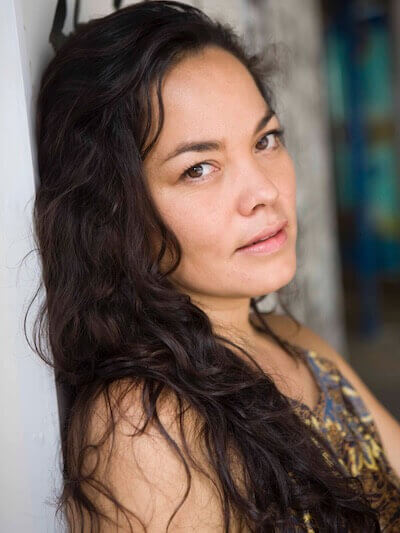 Daphne is a spirited, soulful artist and teacher originally from Texas. Her passion for music started from a young age and took her west to Los Angeles after university. Since her initial yoga class 25 years ago, she has explored merging her spiritual practice with her contemporary folk singer songwriter style. She studied music at The University of Texas at Austin, The Old Town School of Folk Music in Chicago, kirtan with Jai Uttal and sound healing with Jonathan Goldman. She has traveled extensively sharing her music and teachings around the world.

Her music has been featured on yoga music compilations released by Soundstrue, Samahita and Yoga Music JP. She has recorded albums around the world including, Bali (Mata), Hawaii (Finding Water), Koh Samui (Samahita Live), Kyoto (Arigato) and Soulsongs, recorded in Nagano, Japan.

Daphne has been teaching yoga since 2004 after completing multiple teacher trainings in Los Angeles, California. Initially specializing in kids yoga (she found joy & light working with little people), she eventually expanded her teaching to students of all ages.

She is the founder of SoulSongs, her signature brand of vocal expression and reconnecting to your authentic voice.

She is a co-creator of the Vibrance Collective (with Ellen Watson and Ashley Johnson), an embodied movement, sounding, singing and fully integrated practice that brings us back to our medicinal roots of the yoga of dance & sound.

She embraces the teachings of Ammachi, Pema Chodron, O.P. Tiwari, Erich Schiffman, Shiva Rea in her daily practice. Daphne shares her soulful teachings and music online and in person with grace and joy for living life fully.

Daphne Tse is an international recording artist and yoga teacher. She has toured globally merging her Bhakti yoga teachings with her signature SoulSongs music. She has released five albums and has been featured on music compilations in the US, Japan and China. 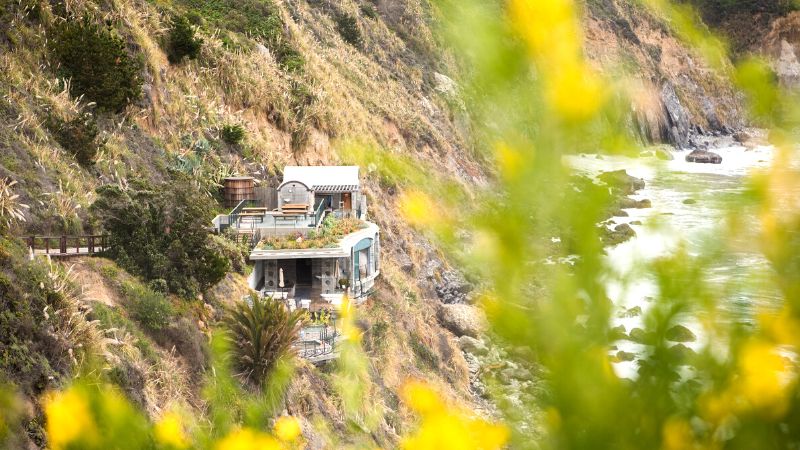 –
SHINE: A Creative Journey from Darkness Into Light Through Yoga, Sound, and Chakra Activation
with Cristi Christensen and Daphne Tse
Past Workshops
No items found.
//