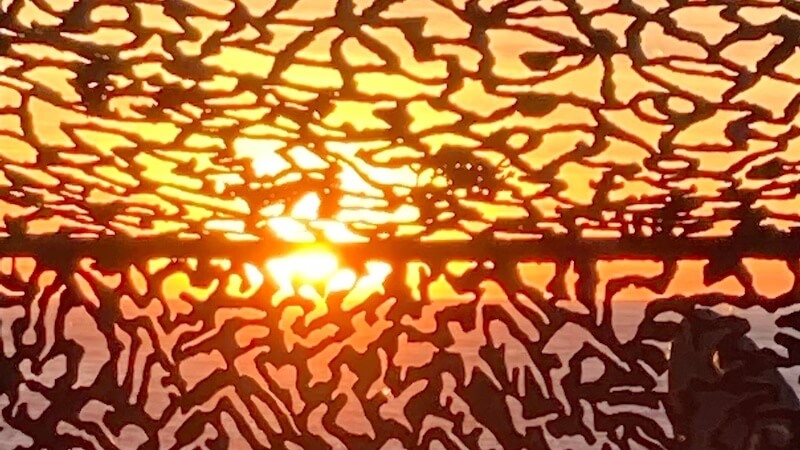 Sometimes, the unexpected happens, like a fire in the middle of January. In the dead of winter, a recent fire near Bixby Bridge was the latest in a string of strange narratives along Highway 1.

Gratefully, no one was hurt.

Gratefully, the fire was contained quickly.

Gratefully, a member of our Friends of Esalen community has a way with words that felt healing in the wake of such a surprise visit from mother nature.

“Poetry has been my balm during the pandemic, and a way to breathe through the contradictions of our times,” said Marie Butcher, a Friend of Esalen who works as an Educator and Outreach Coordinator for the Carmel River Watershed Conservancy. “I knew I needed to record this surreal encounter; beauty and bliss at Esalen juxtaposed with the fear and danger of the fire.”

Marie Butcher was driving back from Esalen, witnessing and experiencing the fire at close range in its first few hours. Moments later, words came pouring out of her as the heat of the flames were fresh on her skin, the image of a burning hillside clear in her mind.

“Om Hari Om, a sort of meditation, was playing on the CD Putumayo Yoga,” said Butcher. “I was trying to reach 9-1-1 as I was rounding the bend by Bixby [Bridge] seeing the fire on the hillside, and then the mantras would wax in and out between my attempts to make a call, navigating between faith and fear.”

In the midst of this, Butcher had just learned of the passing of Thich Nhat Hanh. Ultimately, when a spot fire jumped the road right in front of her, faith helped her forge through. Thank you to Marie Butcher for sharing her words with us. We hope they help you have faith in a moment you need it most.

A World Flipped on Its Head

How does the world get flipped on its head?
One minute you’re buoyed by the Milky Way,
floating, feeling like you can touch the stars,
hugging the galaxy — You’ve been singing with whales,
humming with hummingbirds, drinking in the most
glorious sunset, as if the Creator were painting it
and erasing it before your eyes — ochre red, gold,
swaths of pink, rippling on the horizon,
reflected on expansive midnight blue
...until every color fades to grey and melts away...

You’ve just seen an old friend, affirmed
“YES” — the old world is unraveling,
Empires are falling — Babylon fell, Rome fell
“But this is more than the American empire...”
I assert,” It’s ecological collapse, planetary shifting
we must learn to collaborate or perish...”

“We’re evolving on a social evolutionary
and planetary-scale where quantum
physics and metaphysics align, where
‘We are one’ can not only be felt but known.“
We take a breath and hold the paradox.

Yet, the world is falling. Everything is collapsing.
You see the news, Thích Nhất Hạnh left this earthly plane
at midnight on January 22nd, 2022 in Vietnam.
But, it’s still January 21st — just after 8 pm in CA.
You feel the asymmetry of time and space.
You decide it’s best to get home.

It’s so windy, sultry, but a dry wind like this in the
desert..you think out loud, “Is it called a chinook
or a sirocco...?” It’s a fierce and humbling wind...not gentle.
You’re driving home on Highway 1,
listening to a meditative CD entitled ‘Yoga”
and see an eerie red fog ahead. How could
that be? Reflections from night construction?
No — it looks like an unearthly fiery red on grey.
You’re filled with dread — Your heart sinks.
You unroll the window to inhale the wind.

You round the bend and there it is...
as you feared, a giant plume of smoke and flames
glaring blood red and orange assault you.
You’ve just turned the bend into the Apocalypse.
Bliss to Apocalypse in a few heartbeats.
The world has flipped on its head.
Thich Nacht Hahn is dead and Big Sur is on fire.

Those warm, sultry winds that comforted you
moments ago are now a roiling inferno
on the hillside, behind iconic Bixby and
Rocky Creek bridges — a spot fire
jumps the highway in front of you,
smoke billows, flames race along the ridges
down the drainages.

We had just uttered “No — not now” to the Apocalypse
but here it is — tearing down the hillside.
You’re not sure whether to proceed or if you can.
You can’t get through to 9-1-1.
“Try your call again later,” Siri says.
You dial again. “FIRE, FIRE. Send more
Engines. Fire has jumped the road.
It’s bad.” You try to warn people, flash
your brights and emergency lights.
What is the signal for “FIRE — turn around!”
You wish you knew the signal.

People are parked near Palo watching
like it’s a movie, yet it’s so surreal.
I’m driving forward, through the fire zone,
praying, pivoting from bliss to nightmare,
peace to inferno, feeling deeply for all those
who live in these hills who’ve already
paid the price for living in paradise.
They thought they could breathe now.

It’s supposed to be winter, the rainy season.
But now, in the age of climate change,
any day could bring catastrophe.
I barely make it through the plumes,
the flames are dancing. My friends
are dancing back at Esalen. They
don’t know. The power is out. They’re
ecstatic dancing on the edge of the world.

Meanwhile, we’re worried about Mr. Magic the cat,
the neighbors that stayed, who always stay
to fight the fire until help arrives.
People are enjoying their Friday night
at Fernwood and the Tap House.
They don’t know yet. How do we sound the
alarm? How do we assure everyone
will get out safely? How will the water
tenders attend to the flames?
They sent the heavy crews home.

Wildfire season was supposed to have ended.
The world has flipped on its head.
Where do we go? We must sit and pray.
Help where we can and get out of the way.
Allow the professionals to do their work.
It’s about coming together as a community.
Everyone is quoting Thích Nhất Hạnh today...
“...the Next Buddha...[will be] a community.”

And so let it be that we hasten to be
that enlightened community that takes
care of our ecology and all humanity. 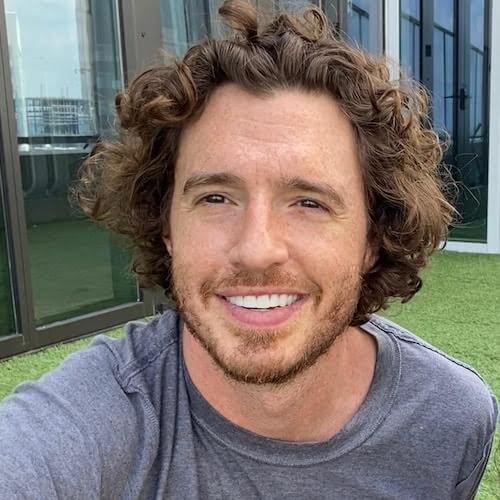 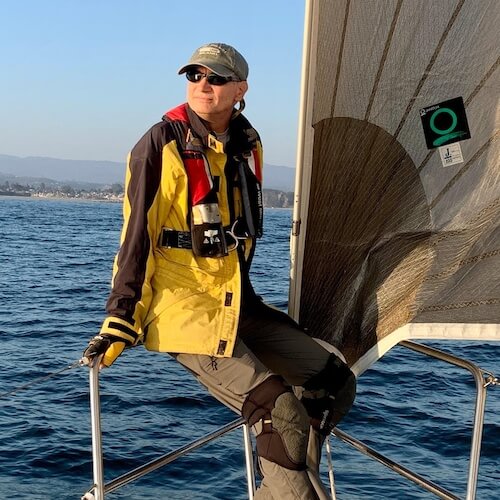 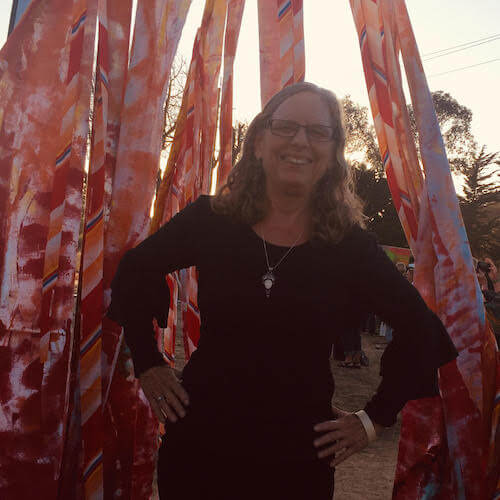 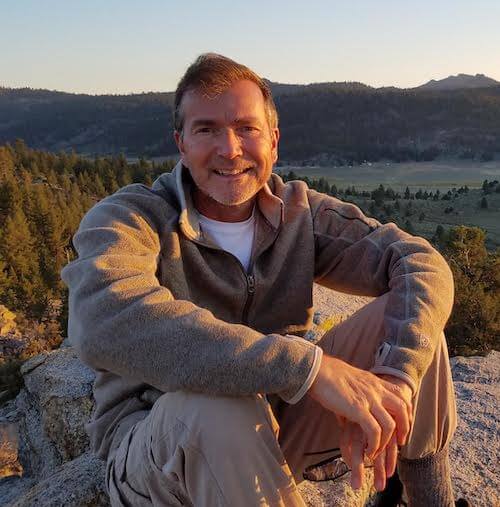 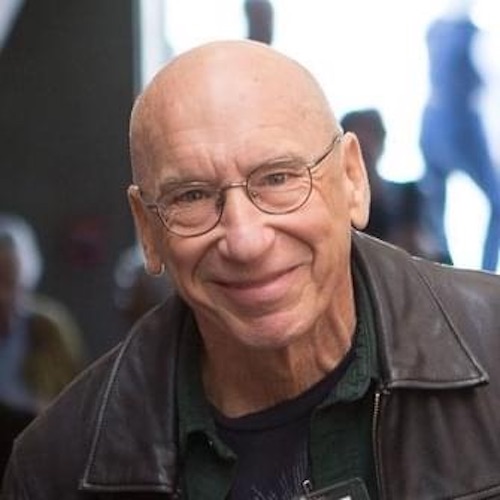 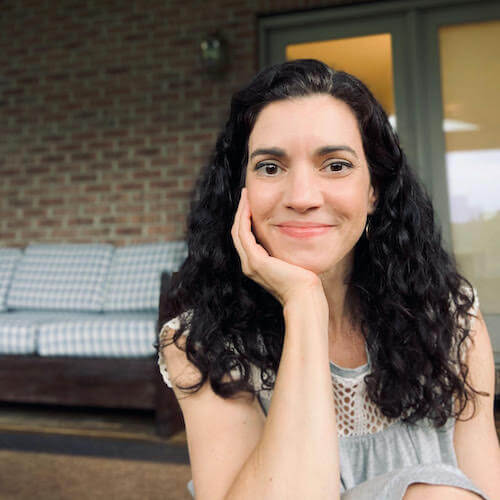 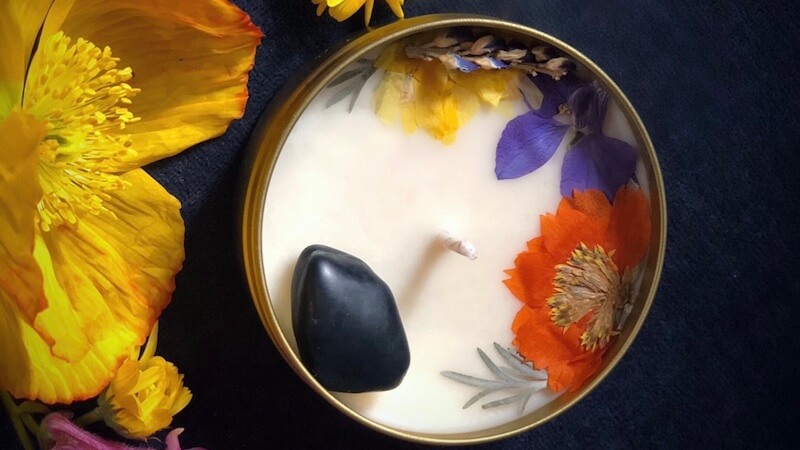 The Practice of Candle Gazing to Find Your Center 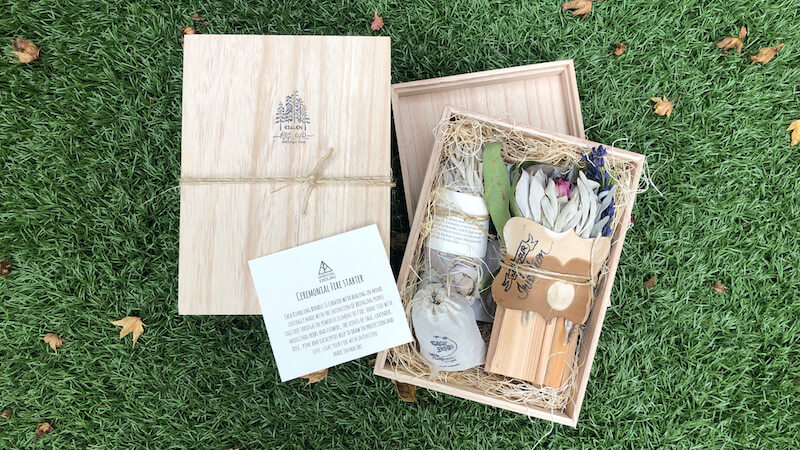