We figure this might be a good time to help you get rid of the last bits of lavender harvested in May, June, or even July… since the weather has been so odd. Together with goat cheese, you can share this light, decadent, and soothing dessert at the summer picnics and gatherings for the rest of the summer.

And, if by chance, you don’t have a goat in the barn or a lavender bush anywhere near you, these items are available year round at the store. Thanks to Edible Monterey Bay and Jessica Tunis for sharing this recipe with us!

Prep time: one hour and a little bit more

While the cake bakes, make the topping.

Unmold the cheesecake, and chill for at least 1 hour before serving. To serve, toss the berries with the cooled honey lavender syrup. Lavender flowers in the honey syrup should be soft and sweetly edible, but can be strained out if desired.

Scatter the glazed berries over the top and serve immediately. The honeyed syrup helps keep the berries in place. 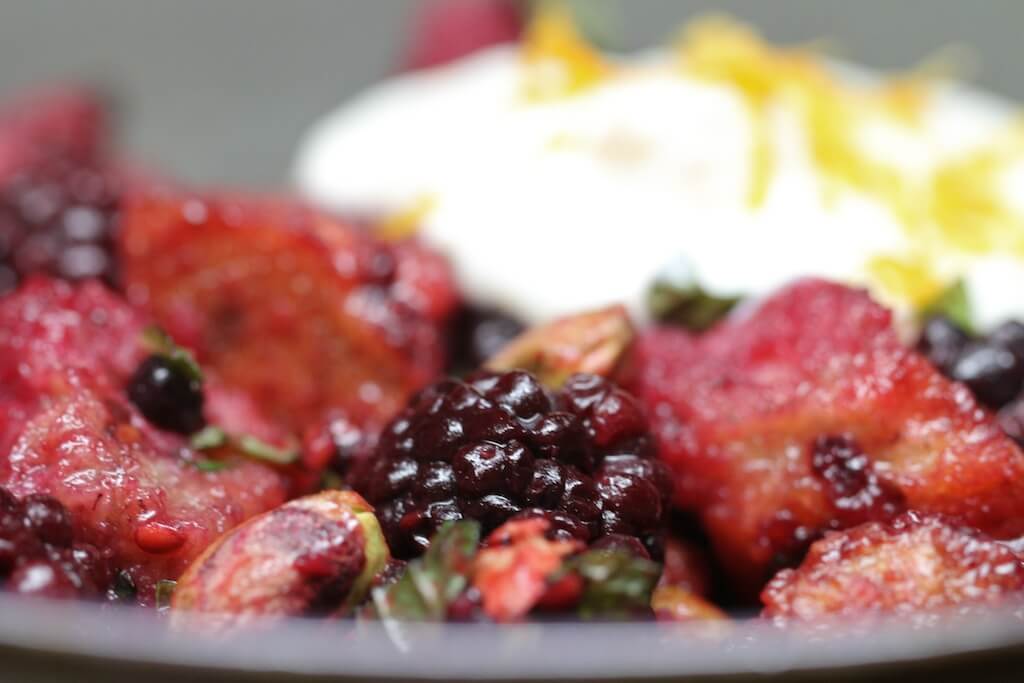 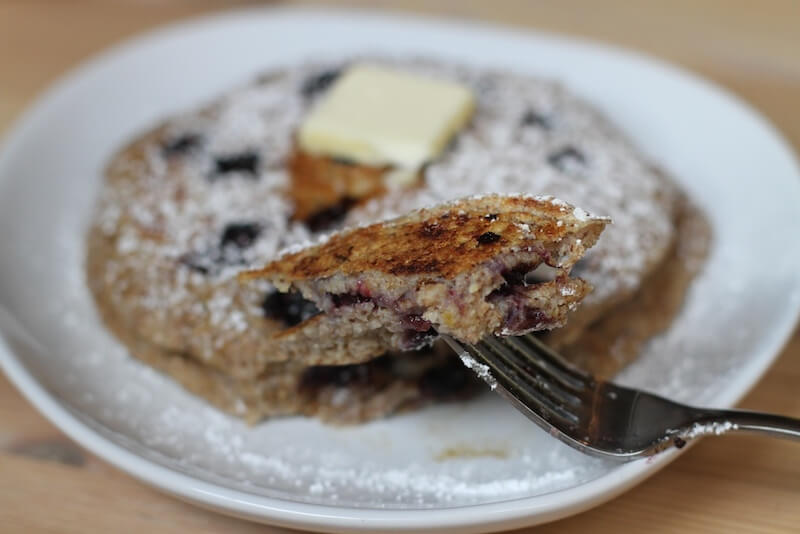