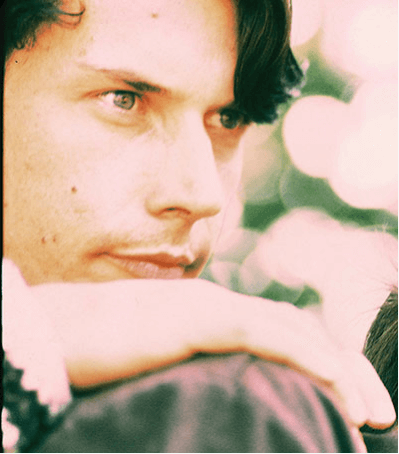 A long-time member of the Esalen Family, John Heider left his body peacefully, his wife Donna Luckey by his side, on May 26, 2010. John 'zen walked' to his death the way he lived.... one foot in front of the other. John considered himself a Taoist at heart.

He spent time communing with the birds and trees outside his window. Following his process, he withdrew from the more shallow layers of life to dwell in that 'oneness with all.'

He lived his life as he taught, shining his own light of consciousness on the truth of the moment. The ripple effect of John Heider's writing, teaching, and facilitation continues to be potent and far-reaching.

The following statement of John's sums up his teaching most succinctly:
‍

I will live my truth openly and honestly In the light of my growing consciousness Responsible for the consequences of my choices. And acting in behalf of all creation.
‍
—John Heider

He moved to Esalen in September 1967 as a Resident Fellow, in the second Resident Fellow program, with Stuart Miller, Pam Portugal (Walatka), and others. John's Esalen years (1967-71)  were loaded with high-energy events, both within group meetings and in the community.

People who only knew John through his group work and books might not be aware of another facet: his adventurous spirit. He discovered Esalen on a motorcycle trip from Cambridge to Mexico City with his wife Anne. A non-conformist without being anti-conformist, John had an element of "bad boy" that was part of his charm.

John then joined 10 others to form what was called the Flying Circus, which consisted of: John and Anne Heider, Pam Portugal and Will Schutz, Steve Stroud and Linda Cross, Suki and Stuart Miller, Seymour and Betsy Carter, and Betty Fuller. The Flying Circus helped Will Schutz lead his More Joy workshops, and John served as an encounter group leader.

These events launched his career in group leadership and group therapy, and were a strong formative influence on his published books, the Tao of Leadership and The Tao of Daily Living.

Esalen Co-founder Dick Price was enthusiastic about John's book and helped him find a publisher.

John modeled pure presence as an Esalen teacher and facilitator. His question was always "what truly matters to you?" "Let's shine the light there," without intention of changing what IS. He simply knew 'bringing presence to," embracing, and 'surrendering to the truth of the moment' would organically lead to healing, whatever form that healing took.

John's students say, among other things, that he taught them:
‍


As one student said of John, he was "grounded to the earth like a tree, and expressed as a tree expresses......out, and to the heavens." His presence is greatly missed, but his teaching lives on.