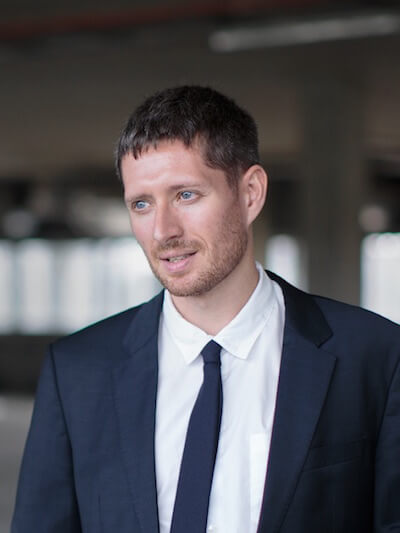 Dr. Robin Carhart-Harris obtained his PhD in Psychopharmacology from the University of Bristol and an MA in Psychoanalysis from Brunel University. At his current post at the Imperial College London, Robin designed human brain imaging studies with LSD, psilocybin, MDMA and DMT. His areas of research also include a clinical trial of psilocybin for treatment-resistant depression, an ongoing trial comparing psilocybin with escitalopram for major depressive disorder and a multimodal imaging study in healthy volunteers receiving psilocybin for the first time. Robin founded and heads the Centre for Psychedelic Research at Imperial, the first of its kind in the world. He holds an honorary position with the University of Oxford. 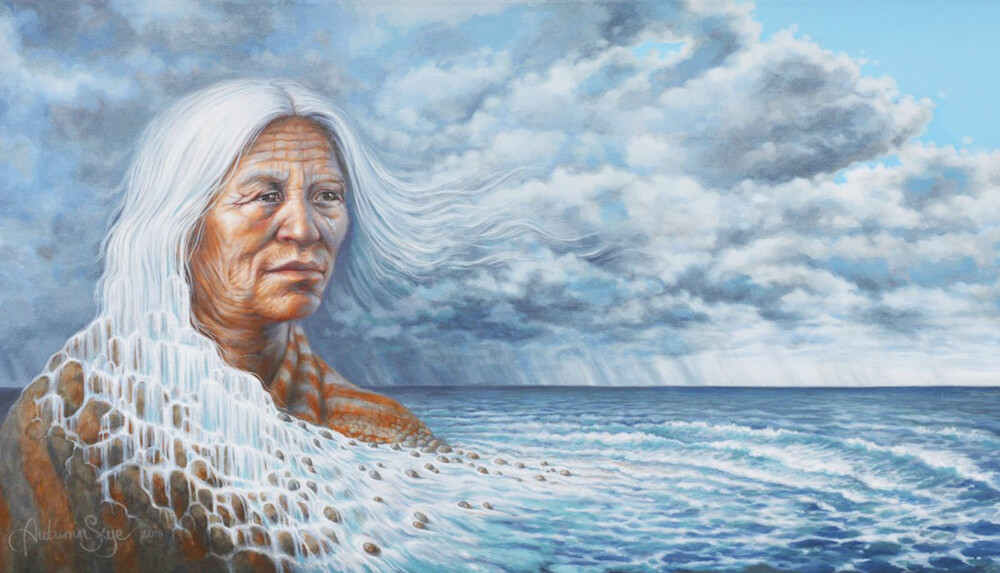 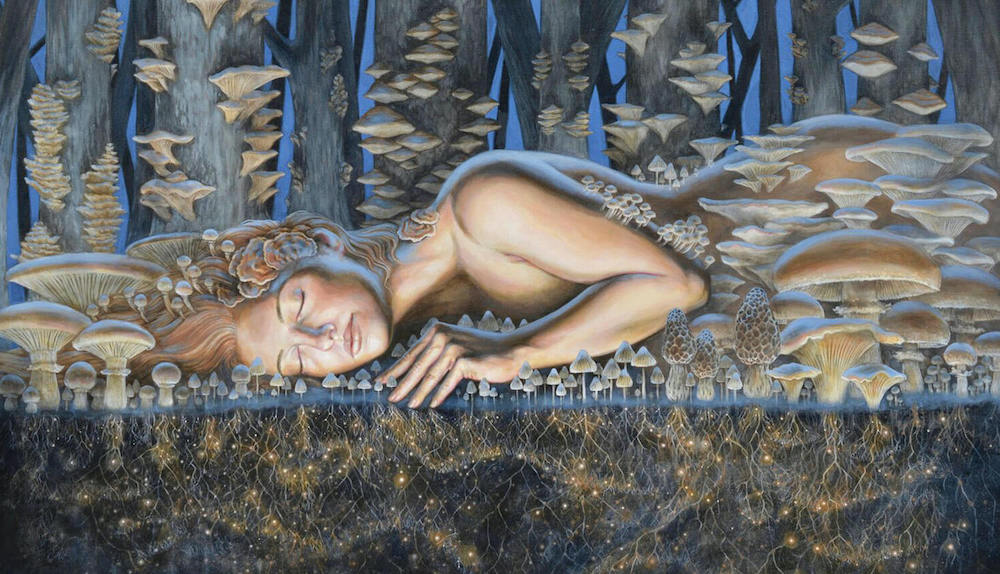