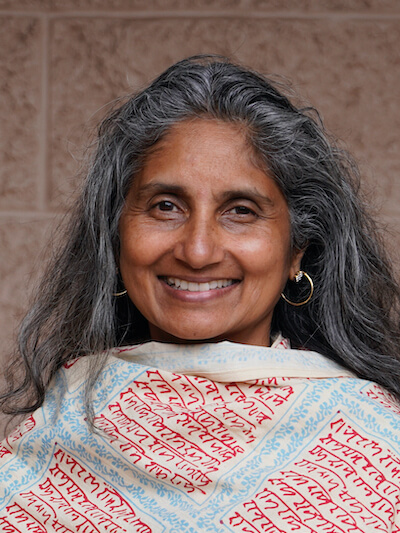 Nina Rao learned traditional chants (bhajans) from her grandfather in a village in south India when she was nine years old. The chants quietly stayed with her until she rediscovered chanting with Krishna Das in New York in 1996. Her childhood was spent living in and moving between many countries around the world and when she settled in New York, her working life began in the banking world, moved into organizing and leading photographic wildlife safaris in Africa and India, and now since 1996, she is Krishna Das' business manager and accompanist as well as chant leader on her own.

Nina tours with Krishna Das, and was honored in 2013 to accompany him at the Grammy Awards webcast performance. In 2007, she recorded the track 'Nina Chalisa' on Krishna Das' CD Flow of Grace - Chanting the Hanuman Chalisa. In January 2013, she released her debut album, Antarayaami - Knower of All Hearts which includes a duet with Krishna Das. Her second album Anubhav was released in 2018 and was entirely crowd-funded.

Since 1998 she has supported conservationists in preserving the sacred wilderness and forests of India via her charity SavingWildTigers.org. She is a podcast host on the widely heard Be Here Now Network. Nina regularly leads kirtan, chanting workshops, and virtual and in-person retreats in her hometown of Brooklyn, New York and beyond.

After first chanting as a child with her grandfather in India, Nina Rao has led chanting since 1996 and recorded two albums. She is a wildlife lover and podcast host. 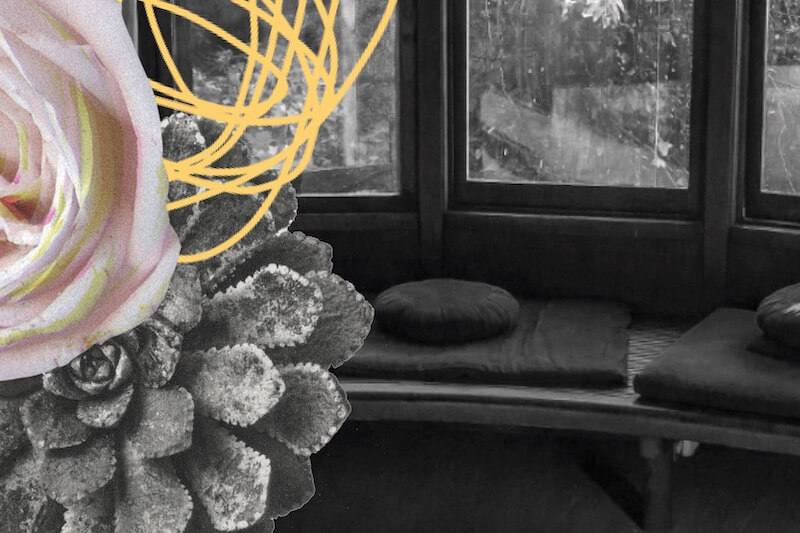