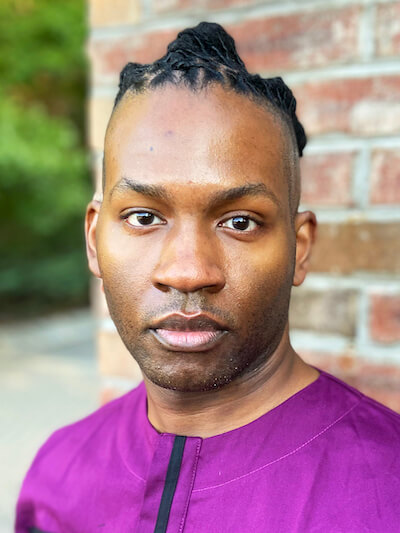 Based in Pittsburgh, PA, Dr. Marques Redd is a multimedia artist, independent scholar, and traditional African cosmologist who has been trained in Afro-Cuban, ancient Egyptian, Yoruba, Dogon, Igbo, and Dagara spiritual systems. His film Obi Mbu (The Primordial House): An Igbo Creation Myth (2021) has been screened in art museums and theaters in New York City, Los Angeles, Pittsburgh, and North Carolina. With the Pittsburgh Symphony Orchestra, he launched a public art collaboration entitled Playing the Cosmic Strings (2021) that features his image on a 1,200 sq. ft. billboard. As an art curator, he has organized exhibitions in Cleveland, Columbus, Denver, Tampa, and Miami. He is currently an artist-in-residence at the Pittsburgh Glass Center, and his collection of glass sculptures will be presented in a solo exhibition called The Myth-Science of the Gatekeepers in 2024. He has published academic essays on the jazz musician Sun Ra and the novelist Ishmael Reed, and he has contributed exhibition essays for art institutions such as the Silver Eye Center for Photography, ClampArt, and Women of Visions. He will soon be opening an online art gallery called The Redd Studio and publishing his book Ancient Origins, Future Destinies: Blackness, World Creativity, and the Word.

Dr. Marques Redd is a traditional African cosmologist, independent scholar, filmmaker, sculptor, and art curator based in Pittsburgh, PA. He has degrees from Harvard and UC-Berkeley and has trained in Afro-Cuban, ancient Egyptian, Yoruba, Dogon, Igbo, and Dagara spiritual systems. 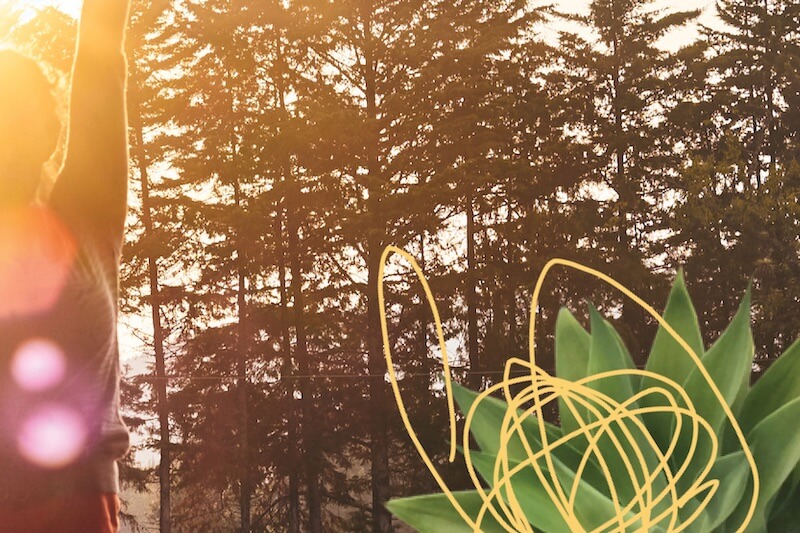 –
Harnessing the Power of Creation Through African Ritual
with Marques Redd
Past Workshops
No items found.
//