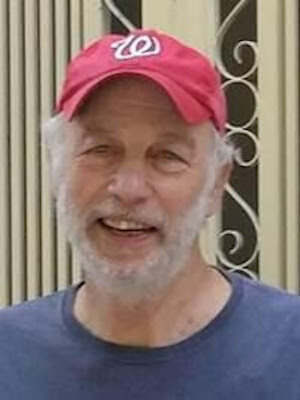 In 1982, John founded Search for Common Ground. By the time he stepped down as President in 2014, it had become the largest peacebuilding organisation in the world, and it was nominated for the 2018 Nobel Peace Prize.  He also founded and headed Common Ground Productions.  The vision that drove – and still drives – John’s work is to transform how countries and individuals deal with conflict – from adversarial, win-lose approaches to non-adversarial, win-win problem-solving.

John Marks is the founder of Search for Common Ground, a peace-building NGO with offices in 30 countries. He is a best-selling author, a former Foreign Service Officer, a Skoll Awardee for Social Entrepreneurship, and an Ashoka Senior Fellow. 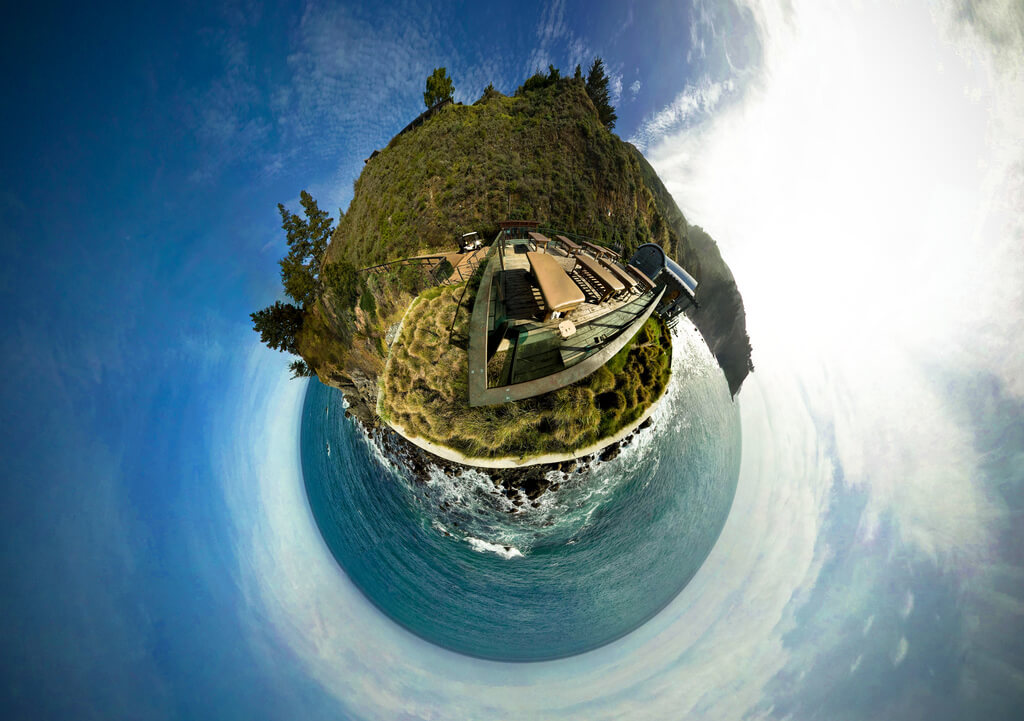