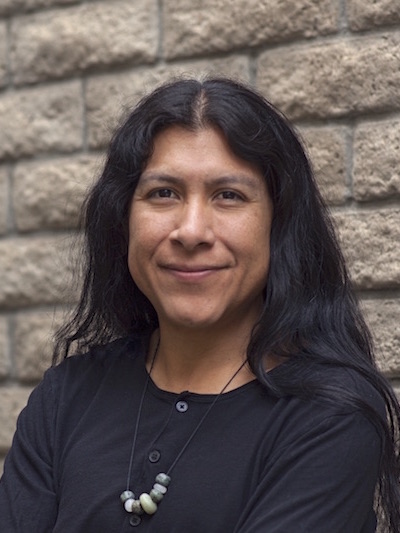 In 2010, Don Jose Ruiz released his first book, The Fifth Agreement, in partnership with his father, Don Miguel Ruiz. Following its publication, Don Jose began traveling around the US, Mexico, and South America. Don Jose inspires people in many different ways, including book signings, lectures, seminars, and hosting journeys to Teotihuacan and other sacred sites around the world.

Don Jose's message has been heard all over the United States, Mexico, Europe, Japan, Israel, and South America. His journeys to sacred sites have also been translated into many different languages, including Spanish, French, and German. His message changes lives and brings people closer to themselves than ever before. His passion is to help children stay away from gangs and drugs by developing healthy outlets, through music and other creative avenues.

He will continue to share the wisdom of his family lineage through his own life experiences. Don Jose enjoys working with people of all faiths and cultures. He sees all men and women as equals and feels it's a blessing to be alive.

Don Jose Ruiz is the international bestselling author of The Fifth Agreement. As a Toltec Master of Transformation and modern day shaman, he has dedicated his life to sharing the wisdom of the ancient Toltec through his books, lectures, and journeys to sacred sites around the world. 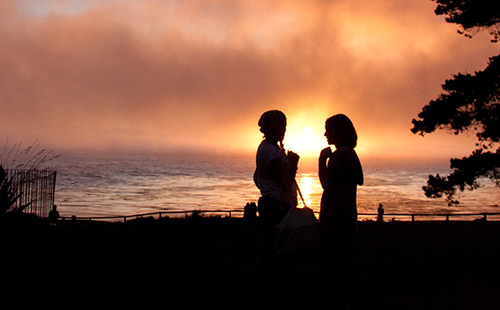 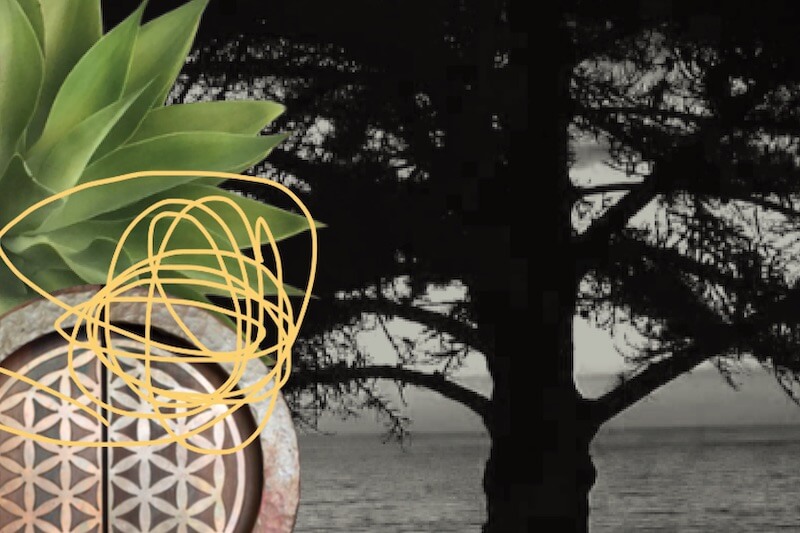 -
The Mastery of Life and the Art of Toltec Dreaming
with Don Miguel Ruiz Jr. and Don Jose Ruiz
//