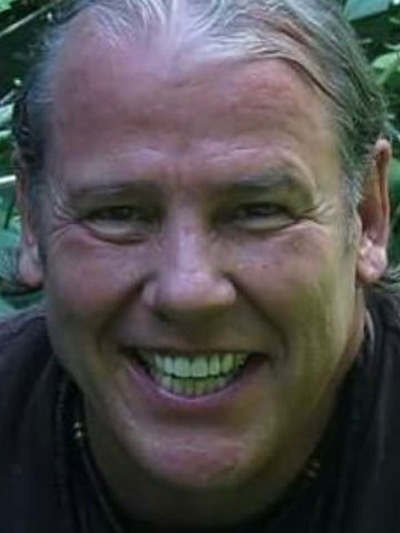 A native of Brazil, Carlos Sauer began studying Spiritual Healing and Brazilian Spiritist Depossession work as a teenager around 1978, and received his primary training from his own family. In 1981, he came to the United States living in Big Sur, CA where he spent 20 years at Esalen Institute working and studying Shamanic Healing.

Carlos was the coordinator and facilitator for the Esalen Institute Sweat Lodge from 1996 to 2004. Carlos taught Depossession training for the graduate students of the FSS for six years in the US and currently teaches for the FSS in Europe. He also teaches workshops privately in the US, Europe and Brazil, and continues to facilitate Sweat Lodge ceremonies.

A holistic therapist, ceremonial leader, teacher, and lecturer, Carlos Sauer works with Shamanic Spiritual Healing and comes from a long lineage of Brazilian mediums and healers. 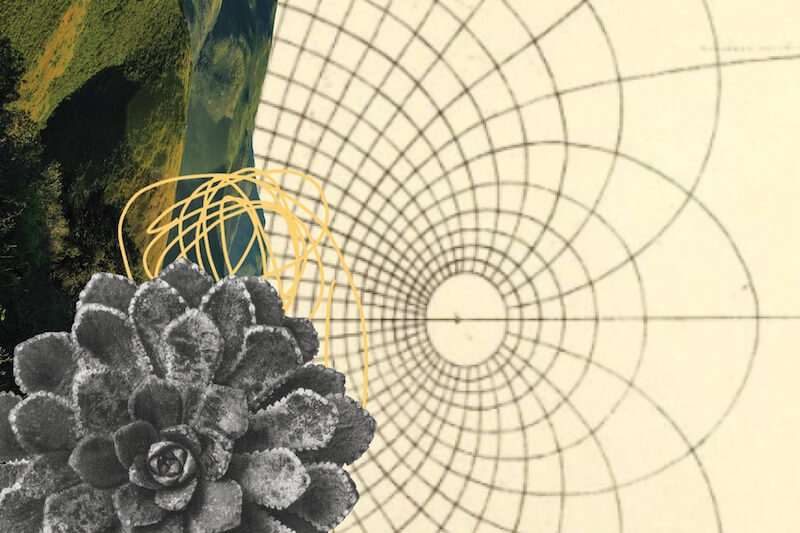 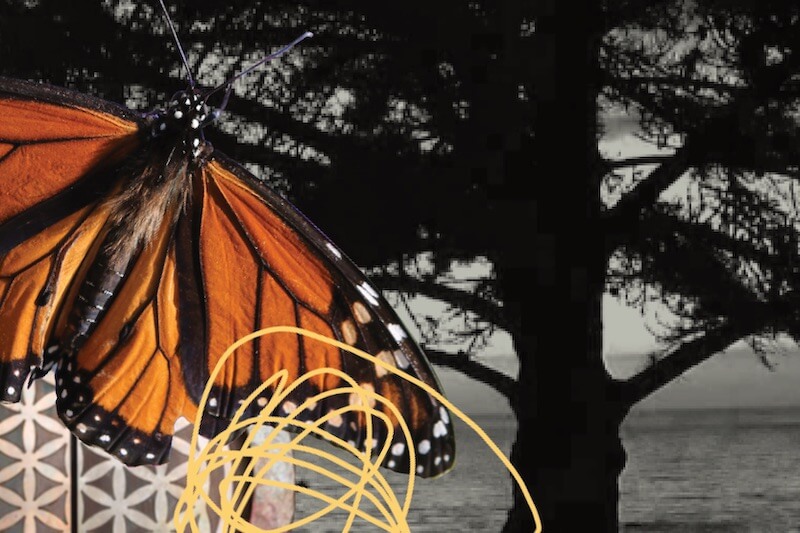