Memoir of a Trance Therapist: Hypnosis and the Evocation of Human Potentials

In the Memoir, which he describes as a biographical history of an idea, Adam Crabtree traces the gradual evolution of his understanding of trance states and their connection with the actualization of human potentials.  He identifies the discovery of controllable trance states by the Marquis de Puysegur that occurred over 200 years ago as initiating the first great human potential movement in the West, one that had its revival and culmination in the ferment of experimentation that burst forth in the 1960s. In the process of exploring these ideas, Crabtree had to reconsider the nature of trance states and highlight their role in the development of a new paradigm of human experience, one which resulted in our modern understanding of the unconscious, and to formulate a new definition of hypnosis as a sub-species of trance. In the Memoir, all of these ideas are developed in the context of  an evolutionary view of human and world development. 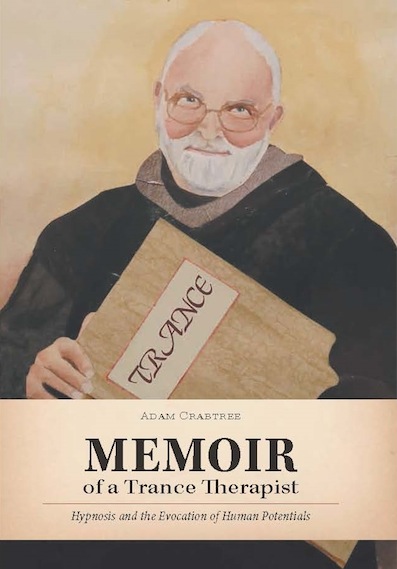