CHOICE Magazine Review of "Panentheism Across the World's Traditions" 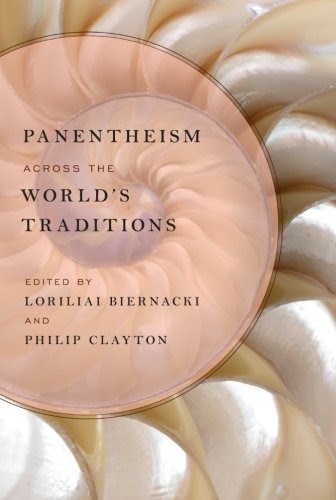 This volume developed from an Esalen Institute conference that searched out assumptions about divine nature that are found in major religious traditions and that, additionally, are identical to or analogous with the concept of panentheism (a term coined in the 19th century).  It is a first-rate contribution to inter-religious dialogue and the emerging field of global spirituality.  It evidences excellent editorial work by Clayton (Claremont Lincoln Univ.), a pioneer in this field for some time, and Biernacki (Univ. of Colorado), an Indologist who shows great promise as a comparativist, too.

Earlier associated with Alfred North Whitehead and Charles Hartshorne, and further explored by Christian “process theologians” at Claremont and elsewhere, panentheism recently has found a significant place in many discussions of science and religion.  Catherine Keller (Drew Univ.) and Michael Murphy (Esalen cofounder) offer creative assessments of the appeal of panentheism in traditional, evolutionary, and feminist contexts.  Christopher Key Chapple (Loyola Marymount Univ.) achieves the seemingly impossible by showing the relevance of panentheism to the nontheistic tradition of Jainism.  Six fine essays dealing with Buddhist, Hindu, Muslim, Confucian, and Jewish traditions enrich the volume as well.  Summing up: Recommended. 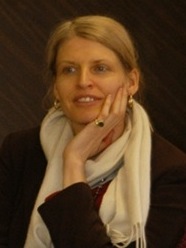 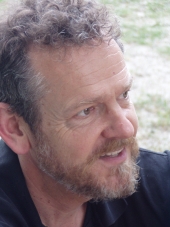