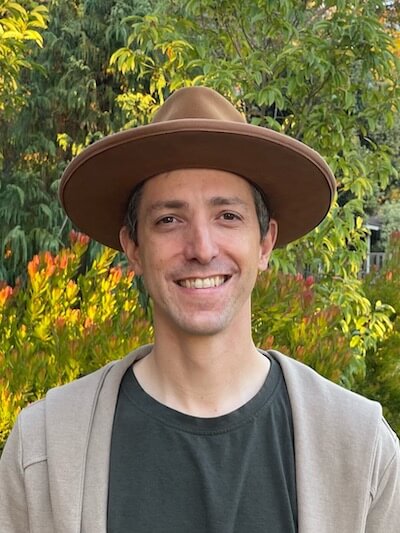 Dave is an entrepreneur. He is co-founder & CEO of Sunrise, which brings together together genomics, therapeutics, spirituality, therapy, technology, and design to revolutionize how humans experience depression. He serves on the boards of Esalen and Dwell. He served on the board of Eventbrite through IPO on the New York Stock Exchange, the United States Ski Team through two Olympic Games, and the San Francisco Museum of Modern Art through the three-year $300M Snohetta expansion. He is also founder and partner at Slow Ventures, a leading Silicon Valley venture capital firm that champions long-term thinking and innovation, managing over $300M in captial and serving some of the most innovative startups in the world including Slack, Pinterest, Evernote, NextDoor, Robinhood, Classpass, Allbirds, Casper, and Blue Bottle.

Previously, he was co-Founder & CEO of Path, a social network created to be source of happiness, meaning, and connection through simplicity, quality, and privacy. He led Path to over 50 million users, making it one of the largest independent social networks of all time. He was also one of the first 150 people at Facebook, where he was co-creator of Facebook Platform and Facebook Connect, used by over two billion Facebook users to connect with millions of websites, apps, devices, and more.

He started his career at Apple in the Steve Jobs era, learning product, marketing, and design thinking while contributing to Mac, iPod, iTunes, iTunes U, iLife, iWork, Education, and Mac OS X.Dave has had lifelong passions for technology, entrepreneurship, culture, spirituality, design, photography, nature, skiing, and improving society. He grew up under the big sky of Montana where he was ranked as one of the top downhill ski racers in America and holds a degree in Economics from the University of Colorado at Boulder. Today, he lives and works in the beautiful San Francisco Bay Area with his wife Brit, sons Ansel and Austin, and dog Pixel.