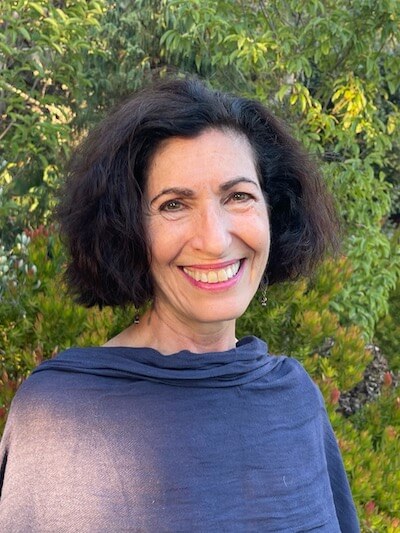 Anisa Mehdi has served on the board of the Esalen Institute since 2005 and is actively engaged in its International Abrahamic Network. She is an Emmy Award-winning reporter, producer, and filmmaker who has covered religion, the arts, and global affairs in mainstream American media. An Arab-American Muslim, she has helped broaden the scope of reporting on the Middle East and its religious communities for programs such as 60 Minutes, Nightline, and Frontline. Anisa is the first American broadcaster to cover the Hajj pilgrimage from Mecca. Today she is the executive director of the Abraham Path Initiative, a cultural and educational organization born at Harvard University.

The Initiative promotes the success and viability of cultural heritage and unlikely encounters along Abraham’s ancient route through the modern Middle East. She is a graduate of Wellesley College and Columbia University’s Graduate School of Journalism.